Home > Blog > Surfing Tips > What is a Point Break?

What is a Point Break? 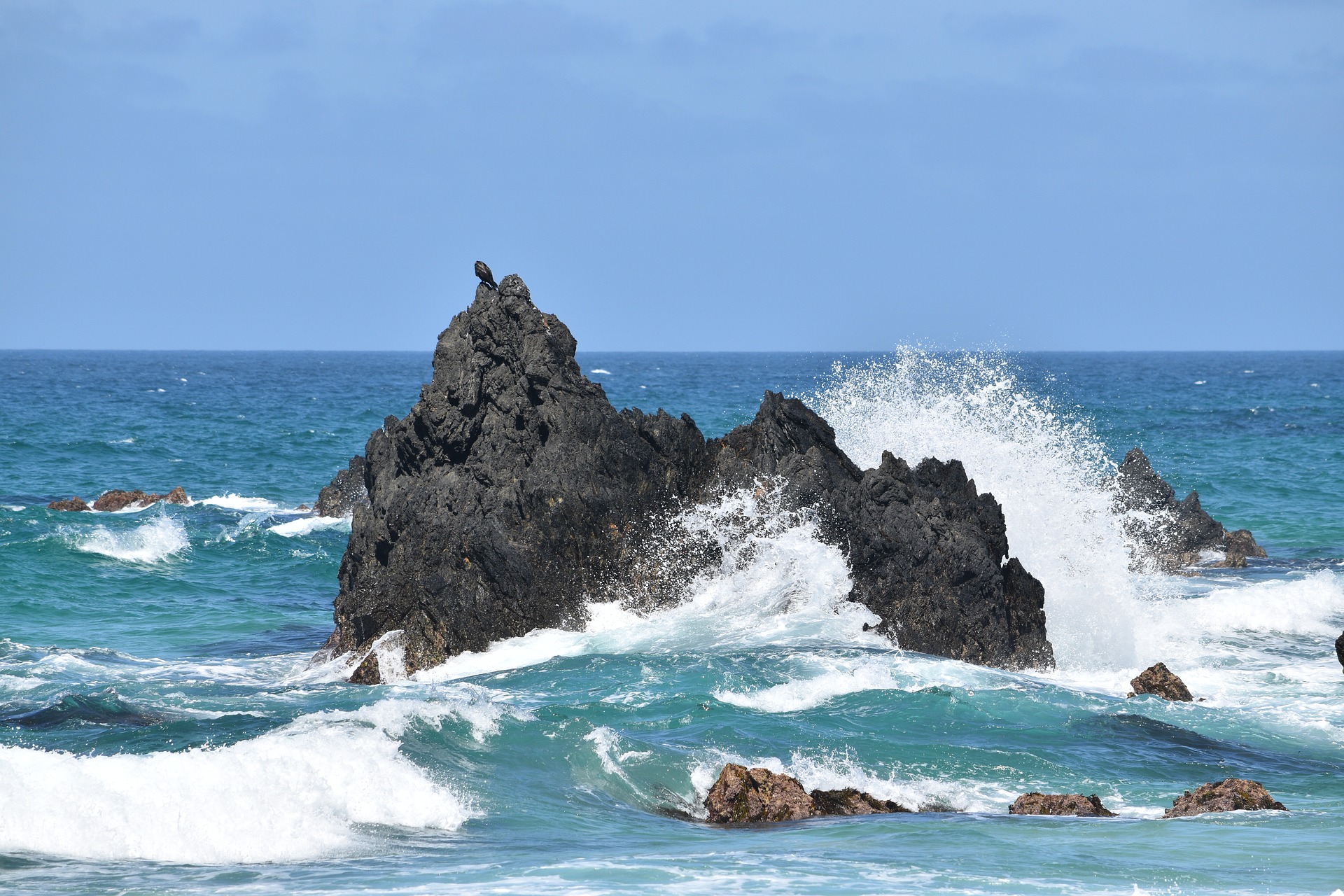 As a surfer, you might have come across the word – point break. And while this shares the name with an iconic film starring Patrick Swayze and Keanu Reeves, it’s also a term that’s frequently discussed within the surfing community.

Although the UK and Ireland are often known for their rugged waves, they unfortunately don’t have a lot of high-quality point breaks. However, that’s not to say that there aren’t certain locations across the countries that don’t offer them altogether – you just need to know where to look.

To put it simply, a point break is the point at which a wave breaks over a rock. When the conditions are ideal, the point break makes an exhilarating wave to ride. Wrapping around the rock’s point before the bay/coast/cove, you’ll often see dozens of surfers trying to ride one point of the break wave.

However, as you will need precise timing in which to ride the point break wave correctly, it can sometimes be a challenge to get onto. When doing so, you should also be careful of any surrounding rocks on the point or headland – as you can easily lose your surfboard within it or get swept onto them.

Having said that, point breaks can be very fun and reliable when under the right conditions. As it’s often considered as the longest time of wave in comparison to other break waves, it tends to be a more popular ride.

Depending on the location that you choose, you could either enjoy a point break which is more mellow and gentle (such as in California) which are ideal for longboarders or a more advanced point break – such as in Jeffrey’s Bay in South Africa. Favored by beginners, intermediate and professional surfers alike, it’s often considered as the world’s ultimate point break.

If you’re a beginner surfer that’s looking to improve on their technique, point breaks can be great places to improve style and maneuvers. This is because of their predictability and length. Testing how equipped you are to read each wave’s pace, as well as how you can navigate the turns, it’s not something that should be taken lightly.

Other Types of Wave Breaks

As well as point breaks, there are other types of wave breaks that are worth mentioning. These are beach breaks and reef breaks.

Beach breaks are waves which will break over the sandy bottom of the beach. Offering waves that are always changing due to the shifting tides, storms and currents, they are one of the most exciting. Although these waves tend to be very unpredictable, their softer and more qualities make them more suitable for beginners.

Reef breaks, on the other hand, produce waves which are far more powerful and steeper than that of beach breaks and point breaks. Breaking over the rocky bottom of the beach or coral reef, they are affected by the tide and well direction. Unlikely to change in height, they produce near-perfect waves each time. Barreling waves are the most common type of wave to be found at reef breaks – making it quite a dangerous feat for beginners.

Enjoyed this article on what is a point break? Check out all of our Surfing Tips here.

What is Wave Period?

How to Turn on a Surfboard for Beginners

How to Paddle on a Surfboard

Get our latest articles, surf trip guides and surf hotel recommendations straight to your inbox.

We use cookies to ensure that we give you the best experience possible on our website. If you continue we assume that you consent to receive these cookies.